Parse.com provides REST API that lets you interact with Parse.com from anything that can send an HTTP Request. In this tutorial we will send and HTTP request to Parse.com using PHP CURL.

This tutorial assumes that you have Parse.com account. Follow the below mentioned steps to create a Parse.com App and obtain Application Id.

The code below will send a PHP CURL request to REST API of Parse.com to register a new user. While registering a new user on Parse.com the username and password fields are required, rest of the fields are optional. The password field is handled differently than the others; it is encrypted when stored in the Parse Cloud and never returned to any client request. You have to place you Application ID and REST API Key with the placeholders. You can run this code on a PHP server.

When the creation is successful, the HTTP response is a 201 Created and the Location header contains the URL for the new user:

The response body is a JSON object containing the objectId, the createdAt timestamp of the newly-created object, and thesessionToken which can be used to authenticate subsequent requests as this user: 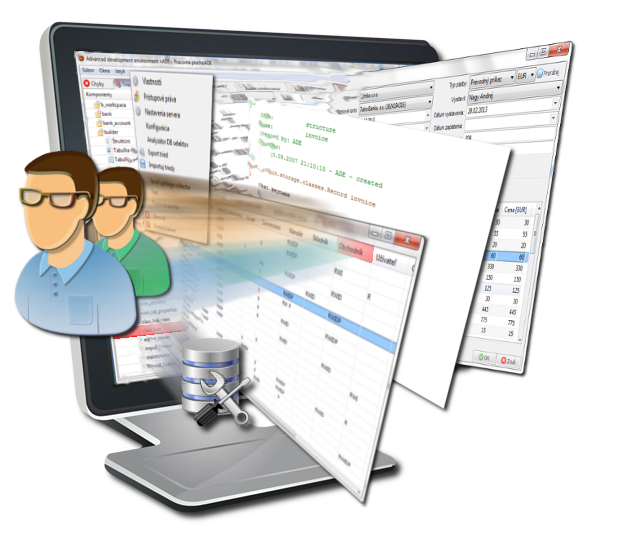